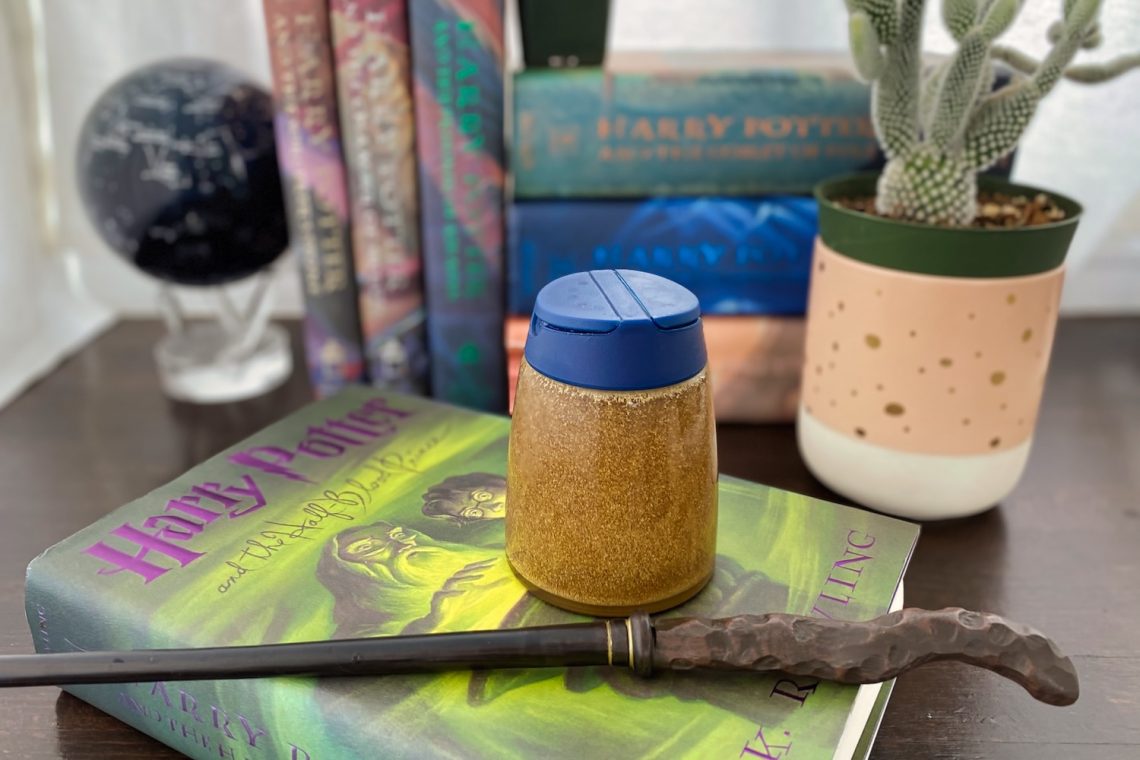 If you could have one potion from the magical world right now, what would it be? You probably know immediately – it’s gotta be Felix Felicis, also known as “liquid luck.” I mean, who wouldn’t want a potion that makes “all your endeavors tend to succeed… at least until the effects wear off.” (HBP, Ch. 9) If you want to know how to make Liquid Luck, read on for my Felix Felicis recipe.

Potions wasn’t my strongest class at Ilvermorny, and it isn’t easy to make Felix Felicis – but it’s much more complicated in the magical world than in the Muggle one. I’ve scoured the sources and reviewed other Muggle ways to make Felix Felicis to come up with a relatively simple recipe you can use to make your life lucky – or at least taste a whole lot sweeter!

Felix Felicis in the Magical World

The Felix Felicis potion dates back to the 16th century when it was invented by a potion-maker named Zygmunt Budge.

Mine own invention, my masterpiece; the crowning achievement of my career. Bottled good fortune. Brewed correctly the drinker of this potion will be lucky in all their endeavours, but be warned … excessive consumption is highly toxic and can cause extreme recklessness.

“Reliable historical sources tell us this much,” in the words of Professor Binns (COS, Ch. 9). We also know that Horace Slughorn used the potion twice in his own life, and Albus Dumbledore admitted taking it “recreationally” in the video game adaptation of Harry Potter and the Half-Blood Prince.

It’s in Half-Blood Prince that we know other characters used Felix Felicis the most. Harry uses it to convince Slughorn to part with a pivotal memory of Tom Riddle; and Hermione, Ron, and Ginny use it for protection in the Battle of the Astronomy Tower. In all of these cases, we know the potion did its part to help keep everyone safe – but it wasn’t enough to prevent Dumbledore’s death. There are limits to how widely the effects of Felix can go.

But if you’re still sold on having some Felix Felicis for yourself, read on for information about the magical recipe – and a muggle alternative you can use to make Felix Felicis at home.

According to Wonderbook: Book of Potions, an augmented reality Harry Potter video game, here is the official recipe for Felix Felicis – which purportedly takes six months to brew using these directions:

If your local apothecary is out of some of these ingredients or your wand work is a little rusty – never fear! You can make Felix Felicis in real life, and I’ll show you how in the rest of this post.

How to Make Felix Felicis in Real Life

While it’s tricky to find Ashwinder eggs, squill bulbs, and Occamy eggshells – which, having seen Fantastic Beasts and Where to Find Them, I’m not even sure you’d want to try and find! – there are some common Muggle ingredients you can use to make Felix Felicis instead.

This recipe is a little complicated only because it requires heating the ingredients on the stove – and waiting for them to cool before bottling and using. It’s best to have an adult help, if you’re an underage witch or wizard reading this.

As an alternative, you can go super-simple and just buy some gold food coloring to add to your drink… but that doesn’t really feel like potion-making, now does it?

If you’re uncertain what clear liquid drink to add your Felix Felicis syrup to, there are lots of choices – just make sure they’re clear so you can see the golden magic of Felix Felicis once you add it! I recommend choosing something tart rather than sweet. Since the Felix Felicis syrup has sugar, it will sweeten up lemon or lime La Croix, ginger ale, or unsweetened, filtered apple cider.

If you want to level-up your Felix Felicis for times when you need some luck while adulting, here’s what I suggest:

Do you have questions about how to make Felix Felicis? Modified this Felix Felicis recipe like the Half-Blood Prince would have done? Let me know in the comments! 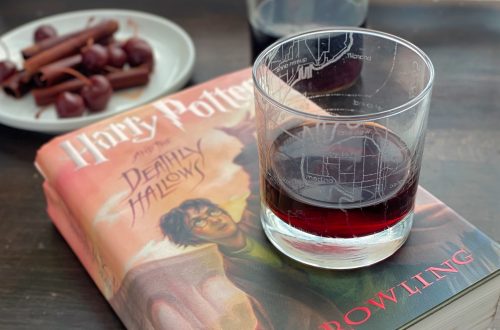 How to Make Ogden’s Old Firewhisky (Only for Adult Witches & Wizards!) 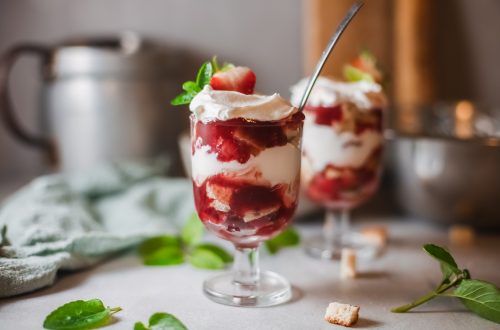 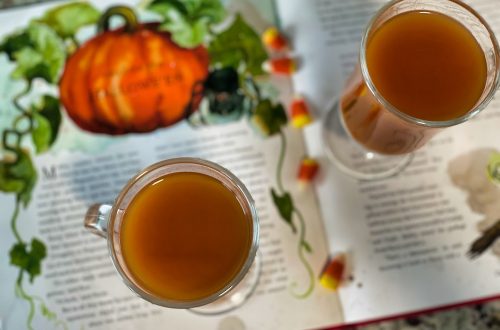 How to Make a Perfect Harry Potter Pumpkin Juice Recipe