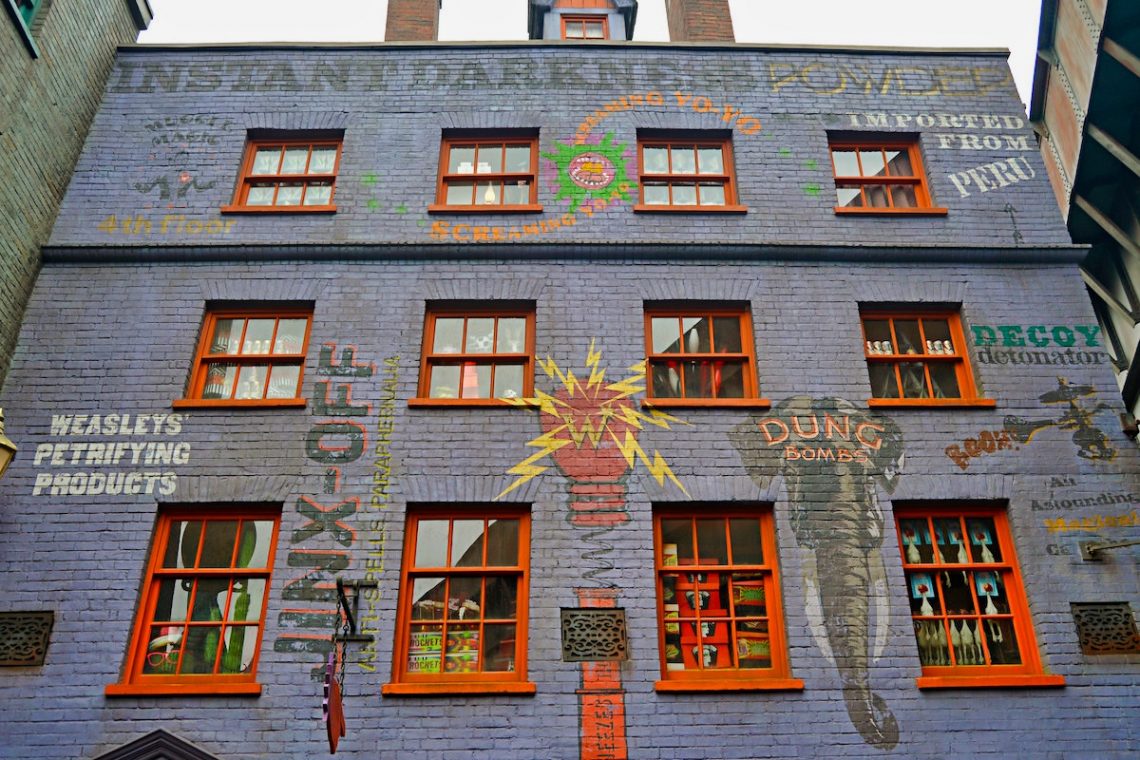 ​​One of the most wonderful aspects of the Harry Potter series is how each character has a rich and complex backstory. This is true not only for main characters like Harry, Ron, and Hermione, but also for secondary characters, like Ginny, the Weasley twins, Draco Malfoy, and Luna Lovegood. Learning more about each of these characters adds additional color and context when reading the books – it makes each subsequent re-read more interesting, in my experience.

It’s for that reason I decided to start a series of posts with facts about different characters; this post obviously focuses on facts about the Weasley twins, Fred and George. Learning more about these two charming characters will help you laugh harder at their jokes and pranks, and mourn deeper the losses they each experience.

If you’re curious to learn more facts about Fred Weasley and George Weasley, read on. I guarantee they’ll be at least one that surprises you.

Facts about the Weasley Twins

Did you know all these facts about the Weasley Twins, or do you know other facts about Fred and George? Let me know in the comments! 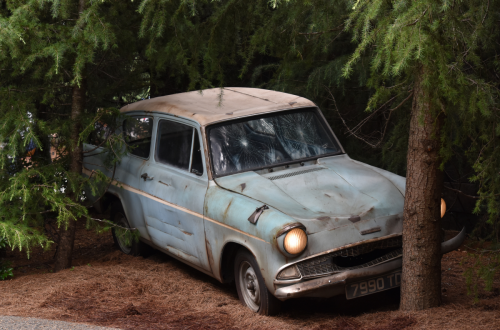