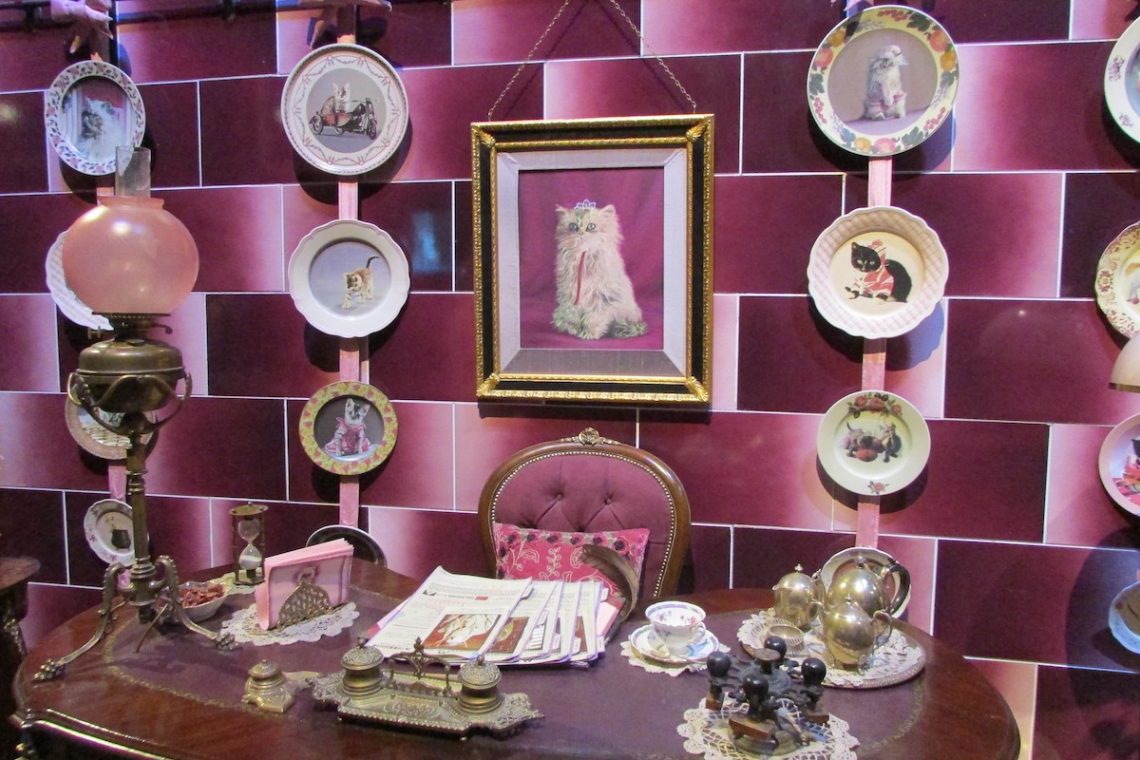 There are some real baddies in the Wizarding World… Voldemort, the Death Eaters, Bellatrix Lestrange, and Severus Snape (okay maybe not all bad but still not a nice guy!), just to name a few. But there’s nobody who makes my blood boil more than Dolores Jane Umbridge, Senior Undersecretary to the Minister for Magic and former High Inquisitor at Hogwarts. (She’s also technically a former Senior Undersecretary as she was imprisoned for her actions during the Second Wizarding War – take that!)

In any case, in a universe of iconic characters and evil characters, Umbridge manages to hold her own against the worst of them, all while wearing pink from head to toe and a simpering smile across her face. If you’re planning to put together a costume and have settled on one from the Wizarding World, there are few better options than making a Dolores Umbridge costume.

In this post, you’ll find a list of items you can use to make your own Dolores Umbridge costume, as well as one pre-made option I found – though to be honest you’ll look way better putting together your own. Best of all, if you love pink these items will go great in your wardrobe in other outfits – not just when you’re literally covered head-to-toe in pink.

So if you’re ready to put on that pink and pretend to be nice over a pure evil core, read on to make your own Dolores Umbridge costume.

So you’ve decided to dress like Dolores Umbridge. A scary choice indeed! The witch is arguably the most despised character J.K Rowling ever created. While she might not enjoy a good reputation, we can’t deny she certainly is a memorable character. Part of being so memorable stems from her characteristic look: that pink two-piece skirt suit, the cat rings, the fuzzy cardigan. Everything just matched and enhanced her despotic personality so accurately.

Here’s the list with all the items you need to put together a Dolores Umbridge costume that’ll make your friends gulp when they see you walk through the door.

Photos by Ruth Hartnup and Karen Roe via Flickr

Let’s start with the basics. Dolores Umbridge sometimes wears a two-piece suit. However, a pink dress will definitely do the work. I found two options on Amazon. One has a 1950’s fit for a more formal look, while the second option is a bit more casual; however, you can dress it up with the right accessories.

Next, you need a pink cardigan. I’ve found three options I liked on Amazon. The first is a 3/4 sleeve crew neck cardigan, the second is a Hooded Cape with Fringed Hem, and the last is a pink tickled poncho with a bow adorning the collar.

Finally, you need a pair of shoes. I really liked these from Amazon. The first option is pink kitten heels, while the second is a pair of stunning retro Mary Jane pumps.

Now, let’s move on to the accessories that will add the finishing touches to your Dolores Umbridge costume. First, Umbridge is known for her hair accessories. She’s often described as having a black bow in her hair, so this black bow headband is a must. If you tend toward hats instead, I liked this pink beret on Amazon, or you can just wear a regular hat; I found this 1920’s Gatsby hat that really looks like the one Dolores wears to dinner in the Great Hall.

Next, you need a cat brooch. Her love for cats spread to her clothing as well – I’m sure you remember her office wall covered in plates depicting kittens with a bow around their neck.

I’ve listed three alternatives for your cat brooch. The first brooch features two cats with bling crystal bows; the second is a single cat with pink rhinestones all over; the third one is less flashy, featuring a cat’s silhouette in golden and a big pink crystal on its face.

Now, we need to focus on the witch’s hairstyle. Achieving those “rolled-effect” curls and lifted quiffs at the forehead is non-negotiable if you want to look like Dolores Umbridge. However, unless you have short hair and can style it like her, you’ll need a wig. I think this wig from Amazon will really make you look the part.

Finally, you need a pink handbag and a wand to complete the look. This leather tote on Amazon is a decent option. As for the wand, I found this stunning replica on Amazon. It is not an Ollivander’s, but I’m sure it will do the job anyway.

And if you want to go above and beyond, be sure to carry around these “I Must Not Tell Lies” temporary tattoos, to hand out to students who deserve to be punished.

Perhaps, you’re too close to your costume party and don’t have enough time to source all the items. We’ll there’s no need to despair. Cosplay has a ready-to-wear Dolores Umbridge costume. While it’s less elaborate and likely lower quality than the DIY items I recommended above, it definitely gives off Dolores’s evil vintage look. The costume also includes pink heels and a blond wig.

Alright, now you can don yourself from head to toe in pink and then curse everyone behind their backs, just like Umbridge! Have any questions about how to make your own Dolores Umbridge costume? Let me know in the comments.

Don’t miss my complete collection of Harry Potter costumes that you can put together with your whole crew:

…and even more coming soon! 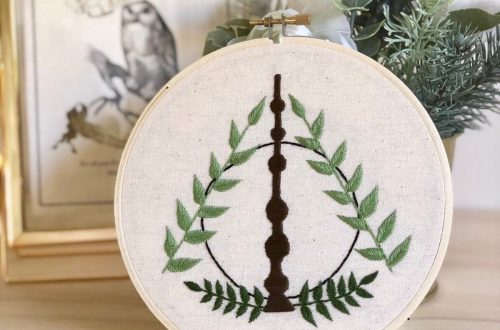 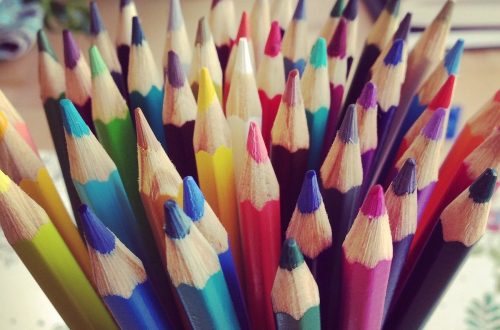 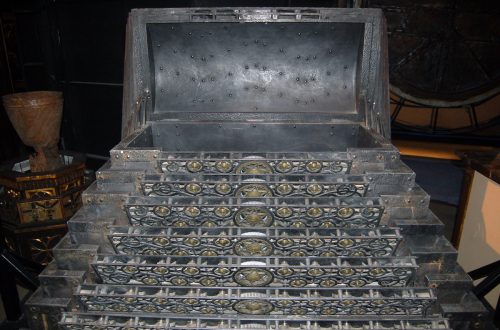 Mad-Eye Moody Costume: How to Make Your Own at Home